The following films will have post-screening Q&As during the 2022 Cinema Columbus Film Festival.

When the host of a failing children’s science show tries to fulfill his childhood dream of becoming an astronaut by building a rocket ship in his garage, a series of bizarre events occur that cause him to question his own reality. 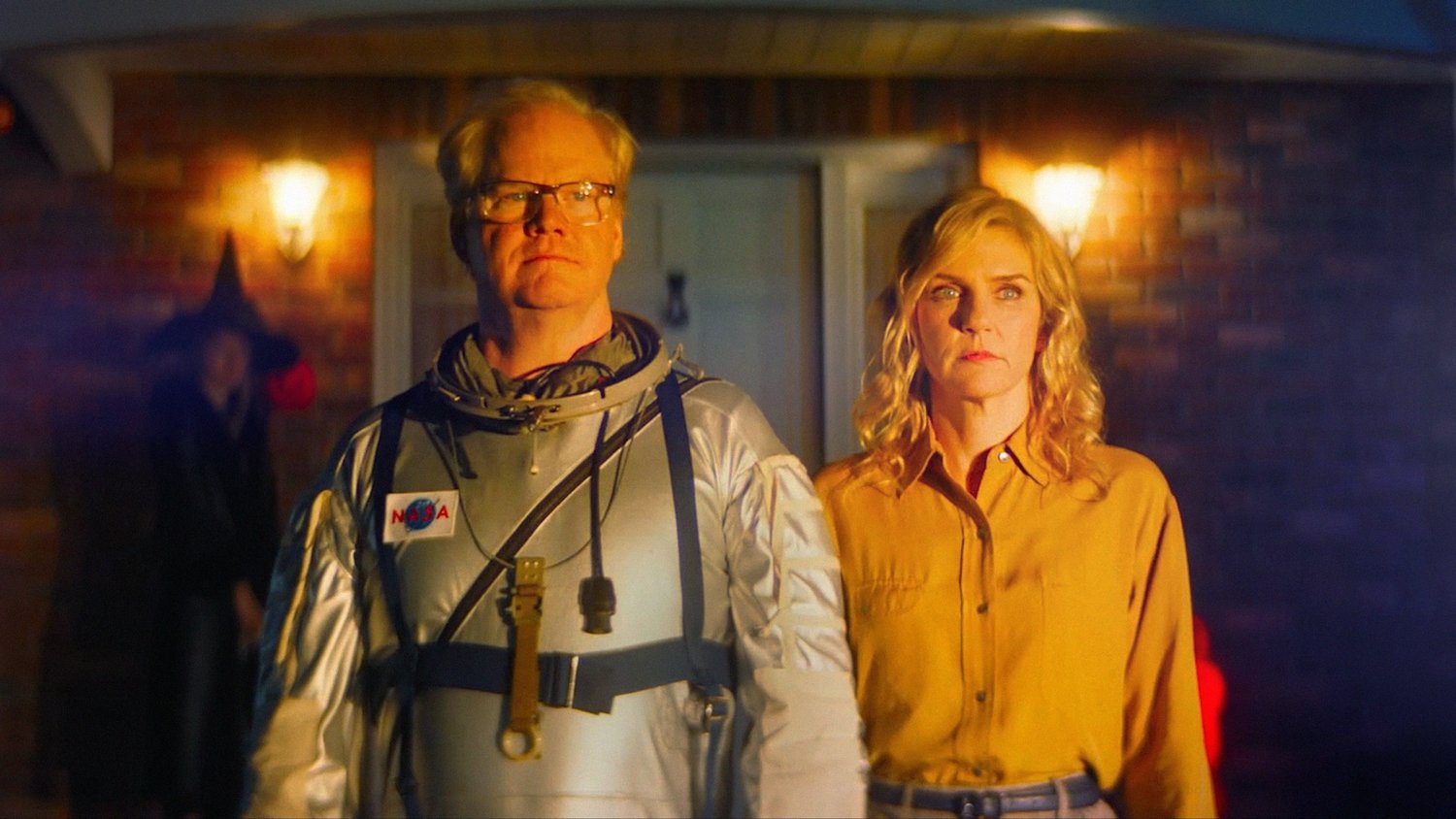 THE KILLING OF KENNETH CHAMBERLAIN

Based on the true story of the events that led to the death of Kenneth Chamberlain Sr., an elderly African American veteran with bipolar disorder, who was killed during a conflict with police officers who were dispatched to check on him.

This film will be followed by a Q&A with co-producer Julianna Politsky. 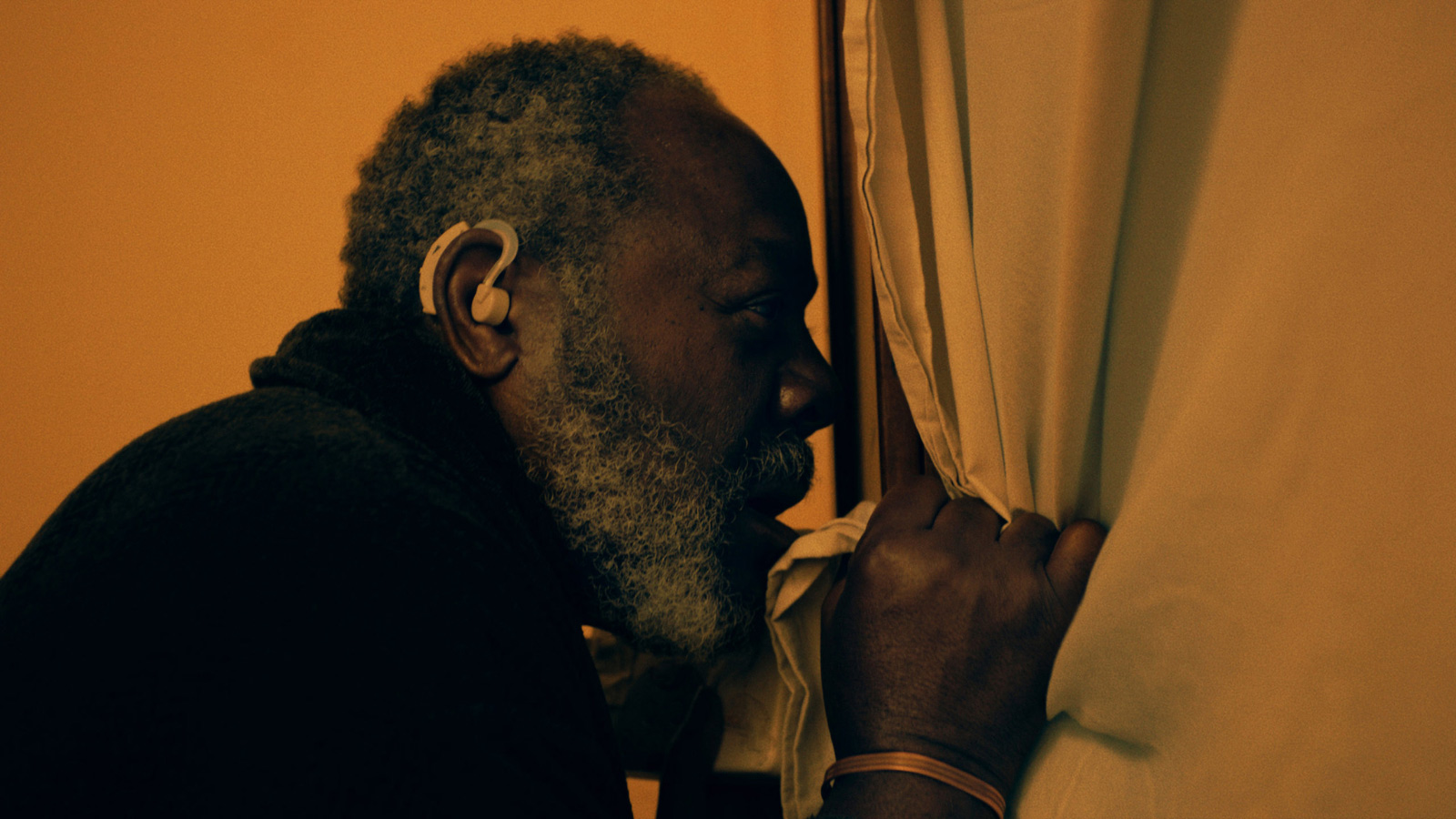 An anxious shut-in moves into a haunted apartment, hiring a stranger to perform an exorcism which quickly takes a horrific turn.

This film will be followed by a Q&A with director Jennifer Reeder & Columbus filmmaker/editor Mike Olenick. 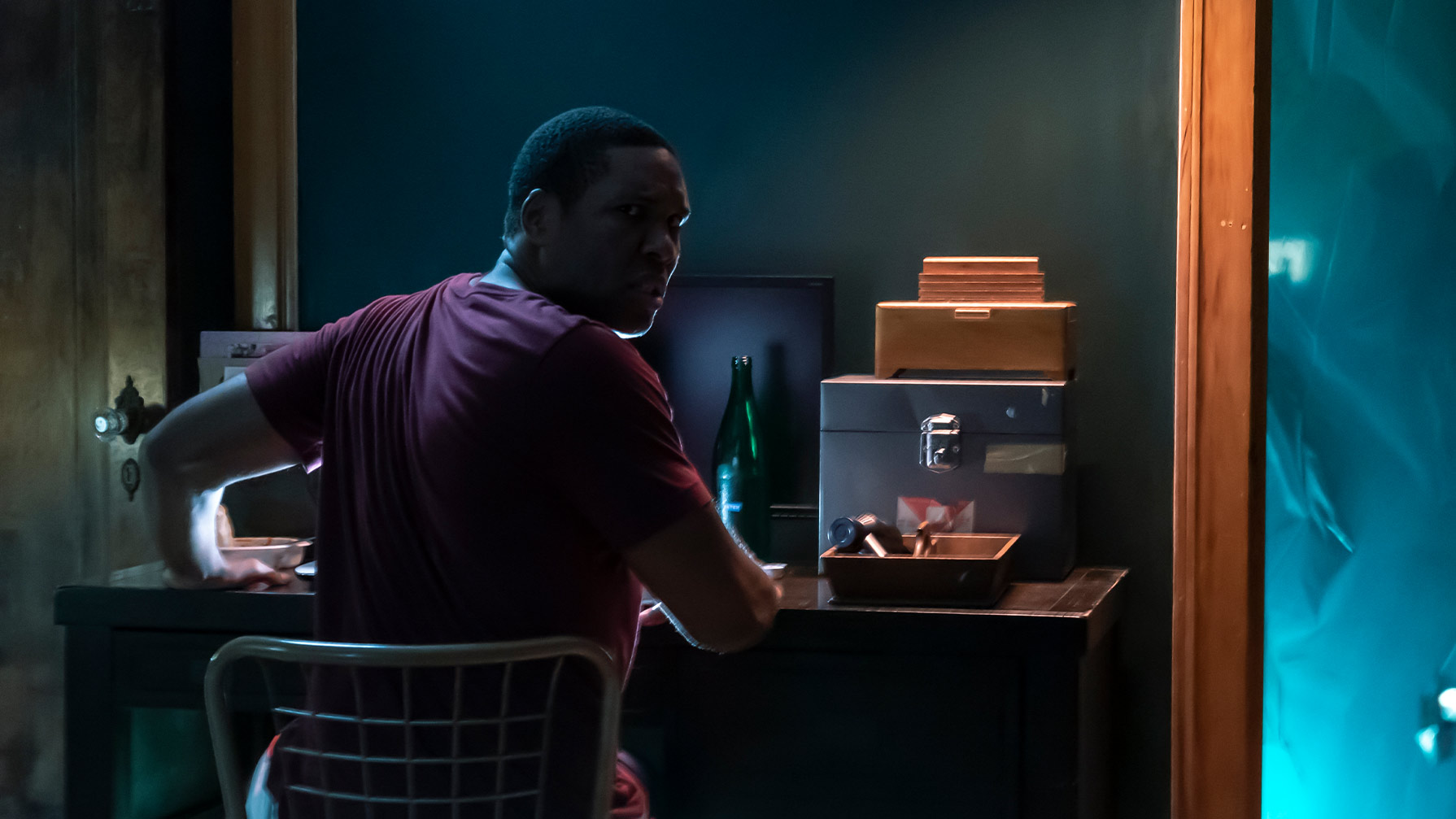 About MY HOUSE: One woman’s lifelong journey told through the prism of her childhood home.

About CHARACTER: Actor Mark Metcalf made his reputation in Hollywood playing aggrieved authority figures. Now in his 70s, he takes a look back on his career in this meditation on power, privilege, and the perils of being a “type.”

About WHAT TRAVELERS ARE SAYING ABOUT JORNADA DEL MUERTO: Visitors and residents of New Mexico’s Tularosa Basin, site of the first detonation of an atomic bomb, contribute to the production of public memory as they offer reckonings and advice about making “the journey of the dead.”

About IT’S GETTING BAD AGAIN: An unnamed young woman comically navigates her declining mental health in the wake of an oncoming depressive episode.

About BLACK BEAUTY: Elle Moxley makes her directorial debut with the documentary short Black Beauty. The film traces her story as a Black transgender teenager in Ohio exploring her story and vision for a collective future – one that now seems possible in this rapidly changing world.

About ONE LAST TIME: Adapting to a voiceless world, two spouses remember the last words on the anniversary of their final conversation. Filmed in Columbus, OH.

About THE RITUAL TO BEAUTY: The Ritual to Beauty is a mixed media piece integrating the stylization of documentary and spoken word. Inspired by Shenny’s one-woman show “What Happens to Brown Girls Who Never Learn How to Love Themselves Brown?,” this piece invites you to witness the meaning of beauty through three generations of Dominican women.

The April 30th screening of the women-directed shorts block will be followed by a Q&A with Mary Elizabeth Boylan, Vera Brunner-Sung, Elle Moxley, and Sydney Lawson.

The May 1st screening of the women-directed shorts block will be followed by a Q&A with Mary Elizabeth Boylan, Elle Moxley, and Cristyn Steward (Columbus Black International Film Festival).

Learn more about the May 1st screening here. 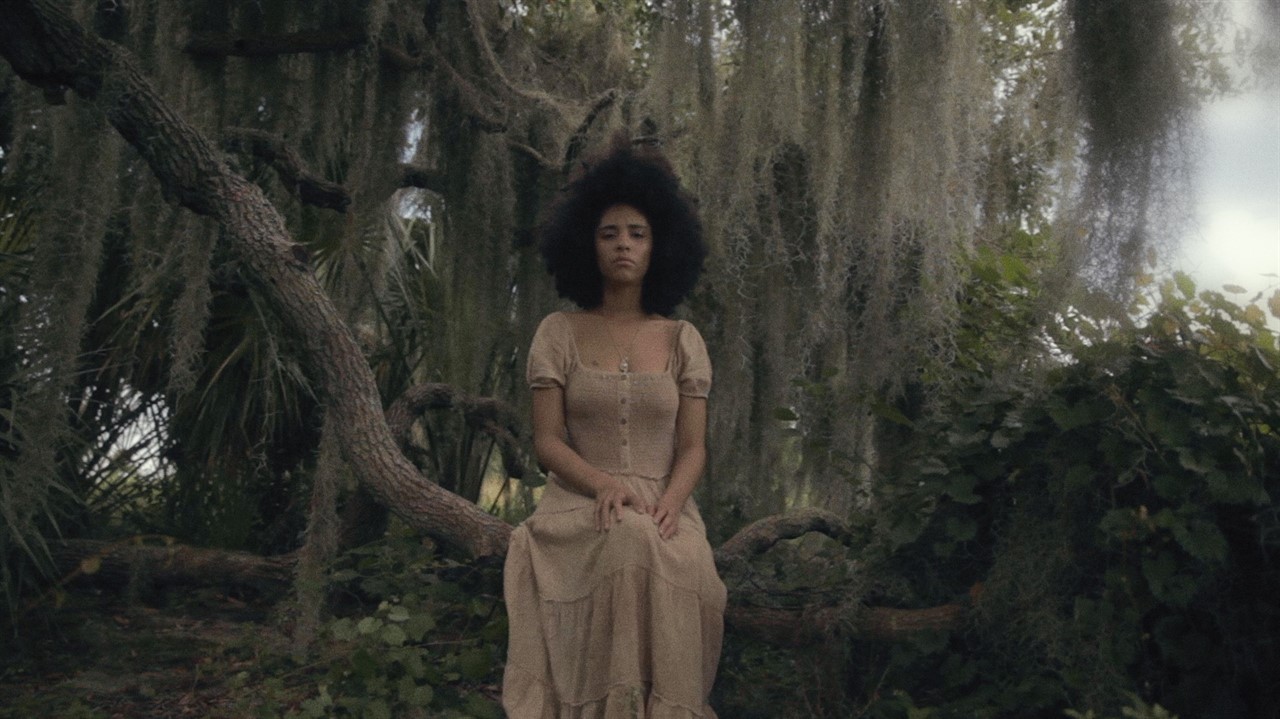 A young woman with Down syndrome rouses her quirky family to perform her original play in a once-thriving rural mining town.

This film will be followed by a Q&A with Iron Family director Patrick Longstreth, A Beloved Community director Sterling Carter, and Megan Fitze (Director of Programs, Art Possible Ohio). 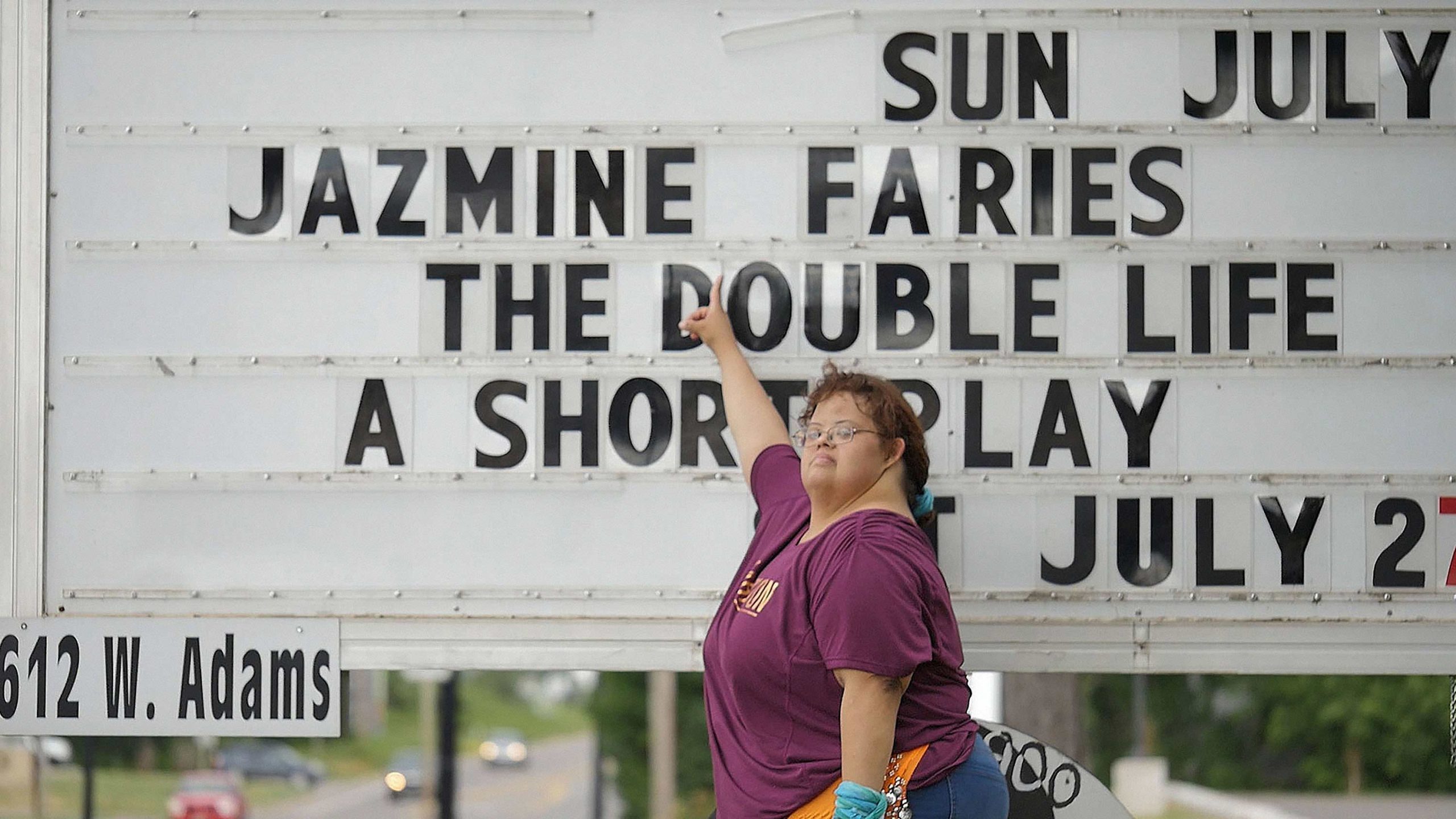 SYLVIE OF THE SUNSHINE STATE

Second-grader Sylvie navigates the absurdities and emotional turbulence of her eccentric multigenerational Jewish matriarchy, a dad who lives far away, and life gone virtual, seen through the lens of her filmmaker, single mom.

This film will be followed by a virtual Q&A with director Sasha Levinson. 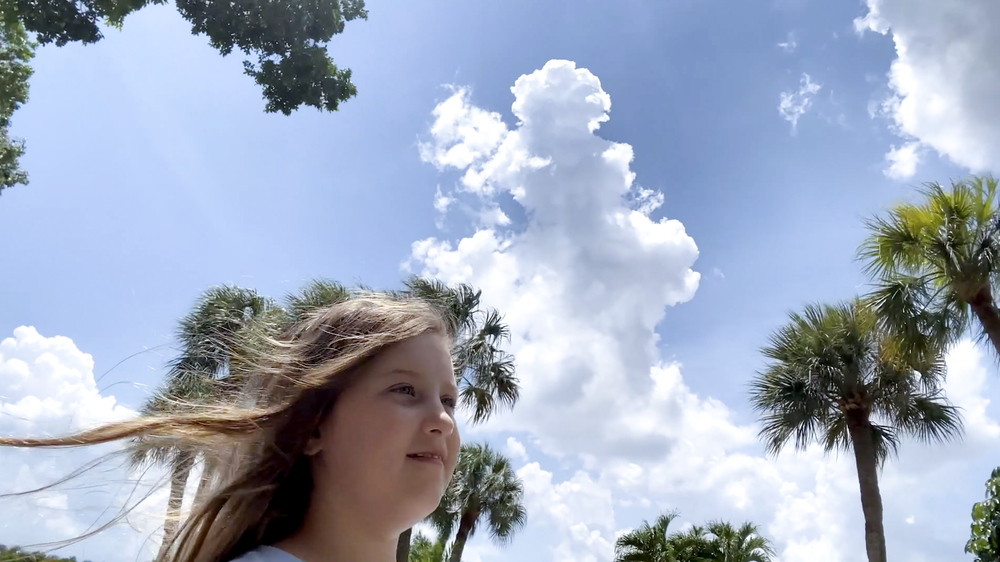