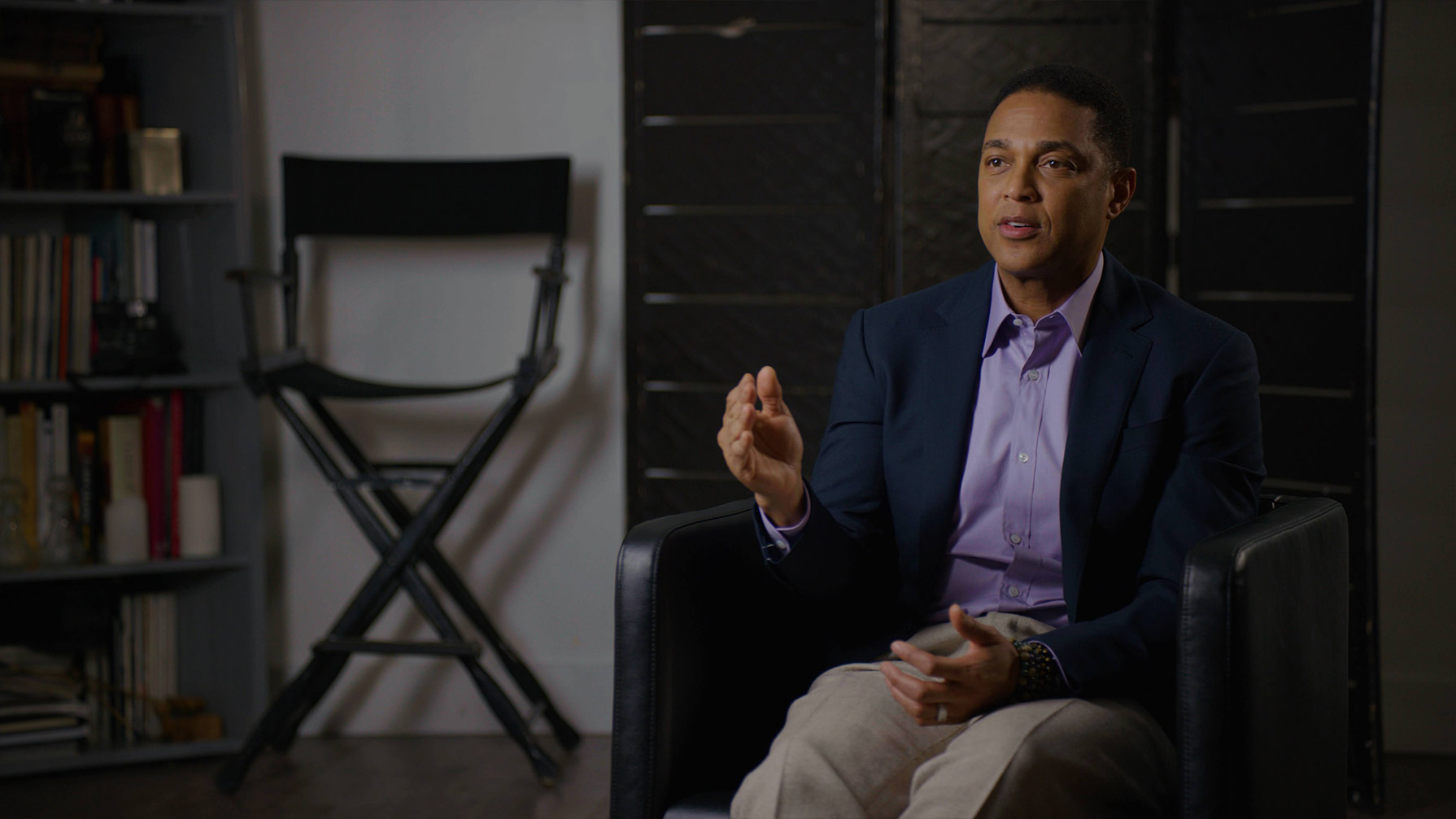 Colin Kaepernick’s unprecedented anthem protests in 2016 fueled a national debate that has extended all the way to today. Kaepernick & America is a feature documentary film that tells the story of the man and his protest. His journey begins with his trans-racial adoption by a white family, through a remarkable ascent as a star quarterback, a racial awakening, the protest and its extraordinary impact on America, and finally to Kaepernick’s ascension as a symbol of racial fairness.

Accompanied by short “Walls Cannot Keep Us From Flying”

About WALLS CANNOT KEEP US FROM FLYING 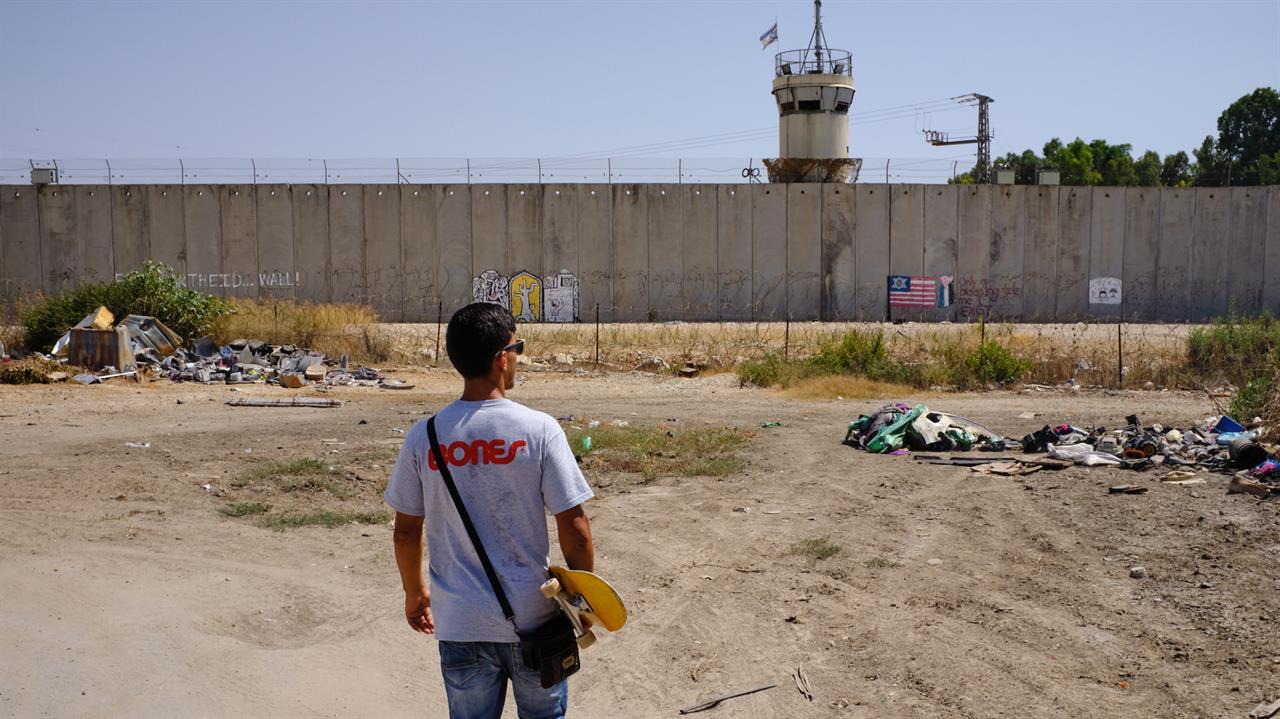 Two Palestinian youth seek freedom through skateboarding while growing up under occupation in the West Bank.